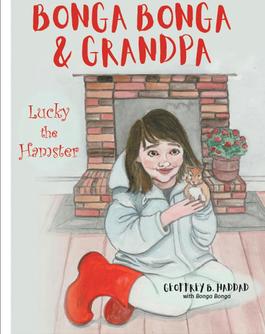 NO CELL PHONES, INTERNET OR GPS

ALL THEY HAD WAS THEIR WILL TO LIVE

A glimpse of the rarefied world of a colonial boarding school at the twilight of the British Empire. Students think that the tortures and rituals of their seniors are brutal and unpredictable, until a weekend outing turns into a struggle for survival.

".... By the end, the hills of Jamaica seem as imposing and remote as the Himalayas." 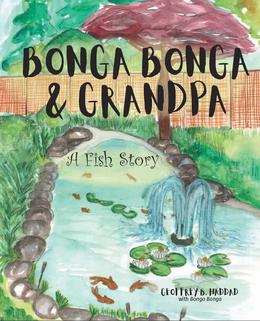 Inspired by the love of a grandfather for his first grandchild, affectionately known as Bonga Bonga, these delightful tales will make excellent additions to personal and school libraries alike. 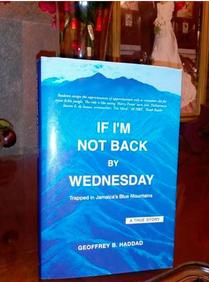